This year the jDGM annual meeting will take place for the fourth time. In the spirit of DGM's promotion of young talent, these events are geared to the interests and needs of the yDGM local groups. 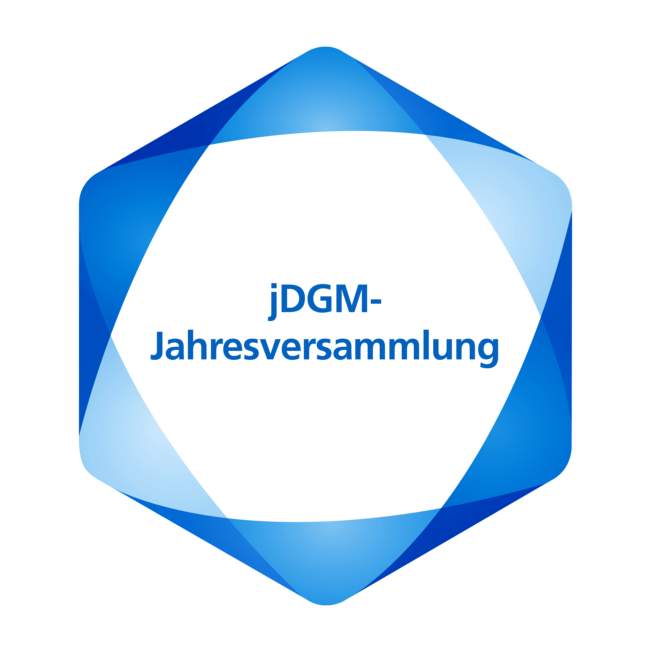 You can find the election call here.

In addition, the previous federal team and the office will report on the past year and discuss future projects and ideas with the participants.

The yDGM annual meeting will be held on a Friday evening this year. Afterwards, the federal team and the federal spokeswomen invite all participants to take part in a casual exchange with some online games.