"You cannot show the influence of a notch more beautifully" this was the confident opinion of Andreas Ibach, professor at the Westphalian University of Applied Sciences in Bocholt, in the course of his opening lecture on the macroscopic and microscopic manifestations of fracture induction. The descriptive, sometimes also boyishly formulated practical way of lecturing is convincing, as the DGM can see from the constant demand for this didactically demanding, not exactly well-sophisticated technical-scientific further training for 40 years. 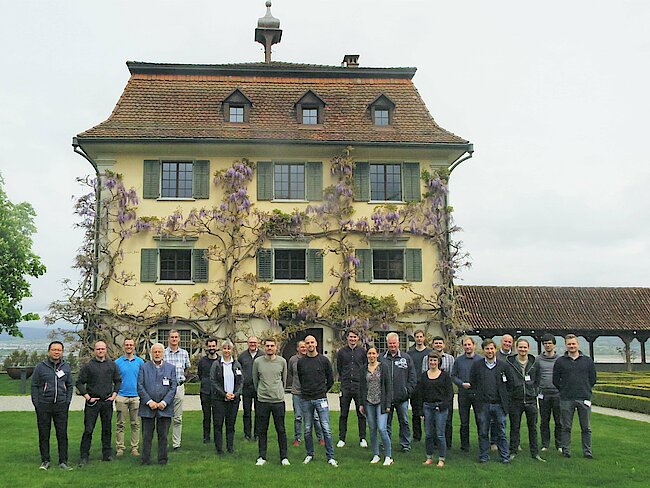 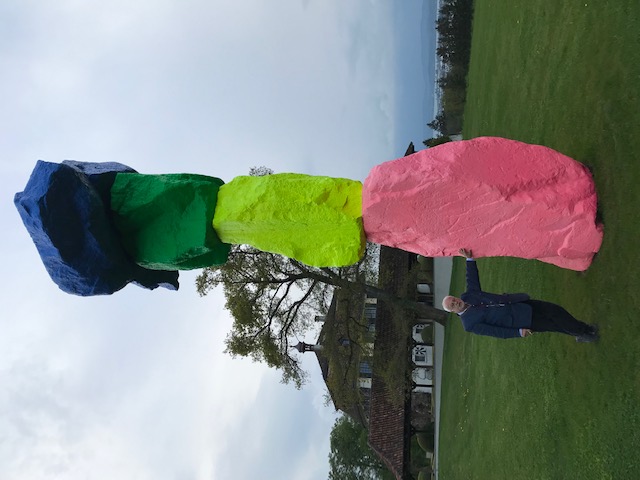 Of course, the school wisdom is first on the table, which is already a welcome introduction in the compact form for participants who are now in the midst of business life. In the end, however, it is in particular the richly illustrated case studies presented by specialists from the teaching and testing institutions in Germany and Switzerland that the practitioner is waiting for. Last but not least, the break discussions among each other and the evening exchange in the historic remise provide the participants with valuable insights, an experience, by the way, that video conferences simply cannot offer.

Thus, after a two-year break from Corona, 25 participants met again this year in the comfortable training and meeting center of the UBS banking group in Ermatingen on the Swiss side of Lake Constance to prepare for everyday life: the automotive as well as the aircraft industry, materials manufacturers as well as the relevant research institutes had rushed to occupy one of the coveted seats in the lecture hall of the prestigious training center.

The historical surroundings - Napoleon III lived in the region for a time and also stayed at Wolfsberg Castle - prompted the Swiss banking group UBS to gradually extend the complex with modern buildings from 1970 onwards and to set up a training and meeting center in it, which today has 20 activity rooms and 120 hotel rooms. The 16th-century castle with its imposing overgrowth was integrated, as were the adjacent historic farm buildings, which today serve conference guests as a restaurant and evening remise in front of paintings and a tapestry in 19th-century commander style.

Recently, the colorful sculpture 'Ermatingen Mountain' by the artist Ugo Rondinone, a freshly acquired work of art from the UBS Art Collection, has also become an unmissable feature in the garden. As an eye-catching art monument, it undoubtedly replaces the bronze sculptures in the access area of the facility, in front of which the current training director Michael Pohl from the Ruhr University Bochum and his predecessor, the now deceased professional founder of the training series and widely respected expert Günter Lange from the TU Braunschweig, posed as early as 1991.

The DGM office would like to thank Professor Michael Pohl and Professor Andreas Ibach as well as all other lecturers for organizing the training.