University city and UNESCO World Heritage Site - The Saxon city of Freiberg is known for its 800-year mining history. What awaited the participants of the excursion organized by the Young DGM underground, however, was not ore. 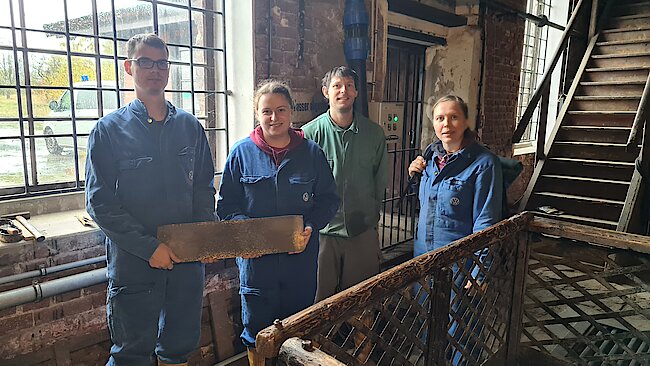 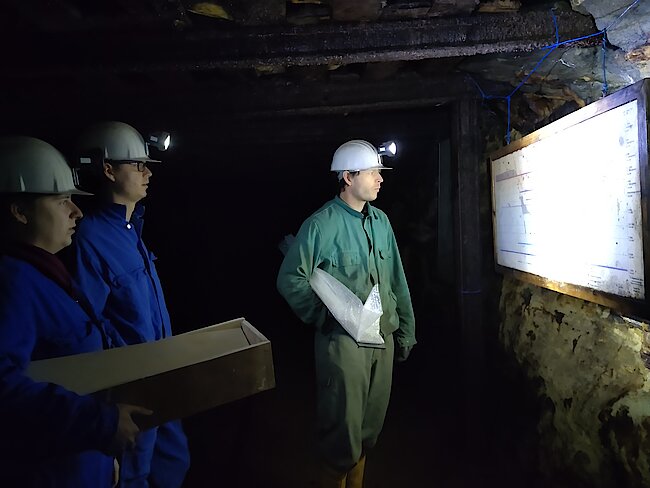 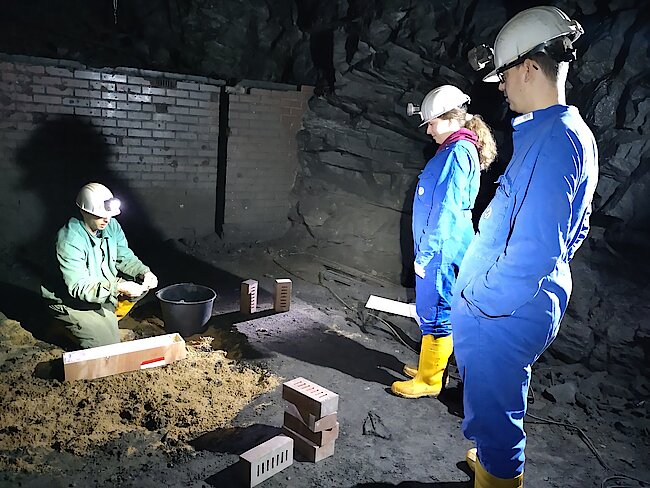 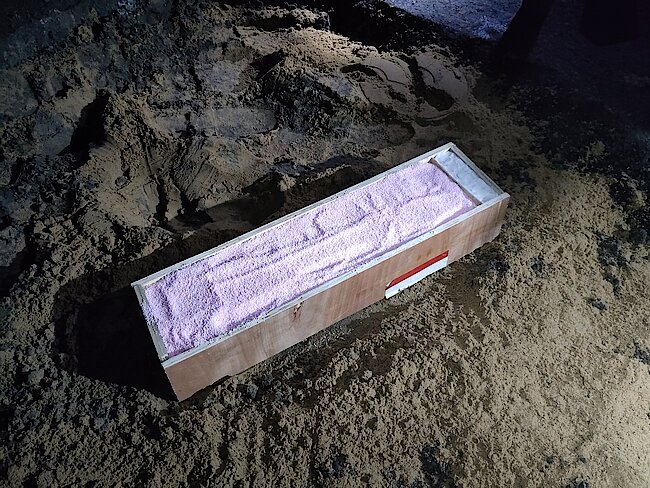 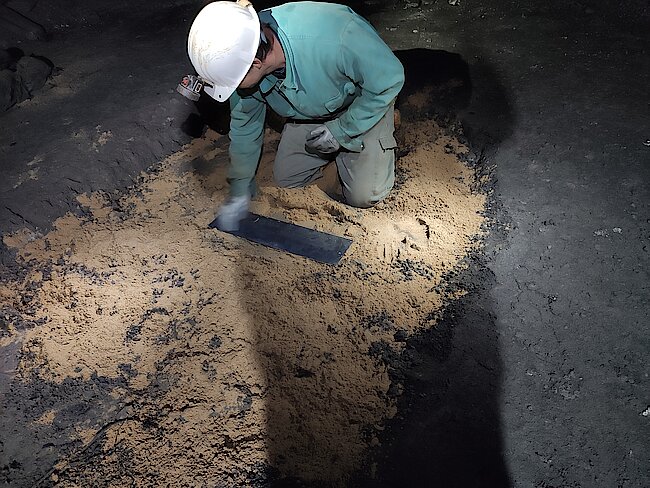 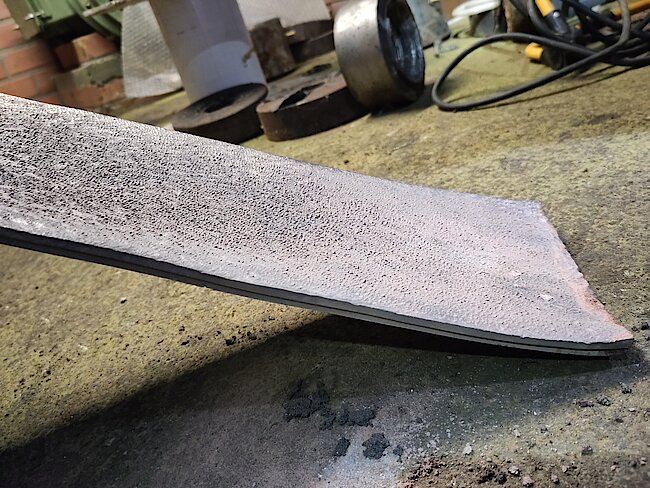 Under the leadership of Timo Roth, a member of the federal team of the Young DGM, an excursion to the shock wave laboratory of the TU Bergakademie Freiberg took place on 04 November 2022. In the laboratory, highly dynamic experiments are carried out 145 meters underground using explosives, including explosive cladding. The goal of the explosive experiments? To bond materials such as metals, ceramics, glasses, or hard materials in powder form inseparably together using explosives at the highest strain rates. The material composites produced in this way would not be feasible under conventional joining methods. The shock wave laboratory is part of the university's High Pressure Research Center and is located in the "Himmelfahrt Fundgrube", a former ore mine that now serves as a teaching and research mine of the TU Bergakademie Freiberg.

Following the introductory lecture by Dr. Kevin Keller, a research associate at the Institute of Mineralogy, on the research activities of the High Pressure Research Center, the participants got ready for the descent. In the cavern, helmets and overalls were donned, and the pit cage transported the group below the city of Freiberg. The demonstration of the explosive procedure made it impressively clear why the approval procedure for underground blasting was easier to enforce: in the experiment, two sheets of metal lying on the floor of the blasting chamber were accelerated by the explosive blast of 6.9 kilograms of ammonium nitrate so quickly that they became inseparable. The explosive was covered with bricks, which were completely pulverized by the blast.

The participants agreed after the excursion: Despite the rainy weather above ground, the excursion underground was a real blast, also because the ripening warehouse of the Freiberg Whiskey Manufactory, located in the immediate vicinity of the shock wave laboratory, was on the day's agenda.